The USPTO is actively preparing new rules as part of its implementation of the recently passed Trademark Modernization Act (“TMA”).  The new rules, which are expected to go into effect by December 27, 2021, are intended to provide new tools for removing unused trademarks from the federal registry, and also to provide the USPTO with the ability to more efficiently process trademark applications.

To help clear out all of those unused trademarks, the USPTO will have new “expungement and reexamination proceedings” which will allow third parties to seek cancellation of a trademark. For example, if an applicant for a new trademark discovers there was a previously registered trademark with the same name, and same goods and services, but there is no evidence that the prior registrant ever actually used the trademark,  the new registrant could seek cancellation of all or some of the goods and services protected by the previously registered trademark.

To help process new trademark applications, a substantial rule change being proposed is to reduce the time to respond to office action letters from six months to three months.  If this rule is adopted, the applicant would then have the option, subject to a $125 filing fee, to request a single three-month extension of time to respond.  The USPTO also intends to formalize its previous practice of allowing third parties to file a letter of protest with the USPTO, with supporting evidence, to oppose a pending trademark application that has not yet been published for opposition.

The USPTO is accepting comments on its proposed rule changes from May 18, 2021, through July 19, 2021, and will then publish its final rule changes before they go into effect on December 27, 2021. 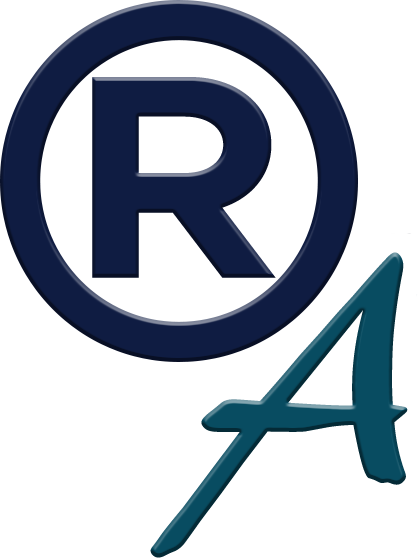 Is it time to protect your intellectual property?

Check out our variety of packages and services to fit your needs!

Not sure what you need? We’re here to help… send us a message now!

On May 3, 2021, Jay-Z’s company, S. Carter Enterprises, filed to register “2/J” as a trademark for entertainment production services for motion pictures, television, and the internet. The application reflects that Jay-Z is not yet using 2/J the trademark, but his...
Read More

Bundle with Registered Artists Services and Save Big!

The key to obtaining and protecting a trademark is to start with a comprehensive search to ensure there are no conflicting trademarks, followed by successfully registering your trademark, and then monitoring the trademark to ensure it is not be infringed upon by some...
Read More

The USPTO is actively preparing new rules as part of its implementation of the recently passed Trademark Modernization Act (“TMA”).  The new rules, which are expected to go into effect by December 27, 2021, are intended to provide new tools for removing unused...
Read More